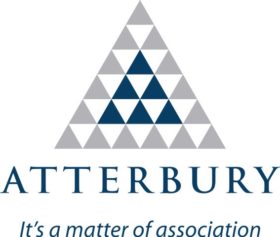 The Musica Perpetua (everlasting music) Wind Band is a most appropriate name for this Paul Roos Gymnasium-based music group. The band, in its current form, started when the original combined orchestra divided into Stringendo (strings orchestra based at Bloemhof) and the Musica Perpetua Wind Band (based at Paul Roos Gymnasium).Ever since the band has been living up to its name and has excelled on various occasions.

The combination of wonderful instruments ranges from drum-kit and bass guitar, to saxophone, flute and clarinet. The band performs regularly at functions, special occasions and competes in local Eisteddfods and other music festivals. In 2017 the Ensemble achieved Highest Distinction (90%) at the Stellenbosch Eisteddfod, this is one of many accolades the wind band has received over the past two years. The band also performed with Matthew Mole at the Woordfees Symphonic Rebellion Concert in Stellenbosch in March 2018. Die ensemble word gekenmerk deur ongelooflike gees en ‘n gemeenskaplike liefde vir musiek. ‘n Verskeidenheid genres word aangepak, en veral die hedendaagse musiek vind groot byval. After an invitation from Belgium was received,it was decided to expose the ensemble to an international audience. The concert tour takes place in December 2018 and apart from three concerts and master classes by professional musicians in Belgium,another three concerts will be performed in Germany at Gabriel-von-Seidl-Gymnasium before the orchestra returns home om 16 December. 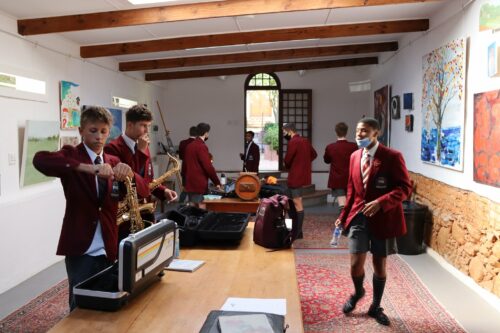 The PRG Orchestra & Drumline plans to create an exciting music video. The purpose of this is to showcase the PRG drumline and orchestra’s skills as well as PRG’s new production capacity for video media.