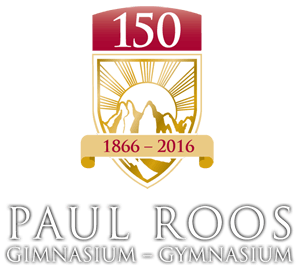 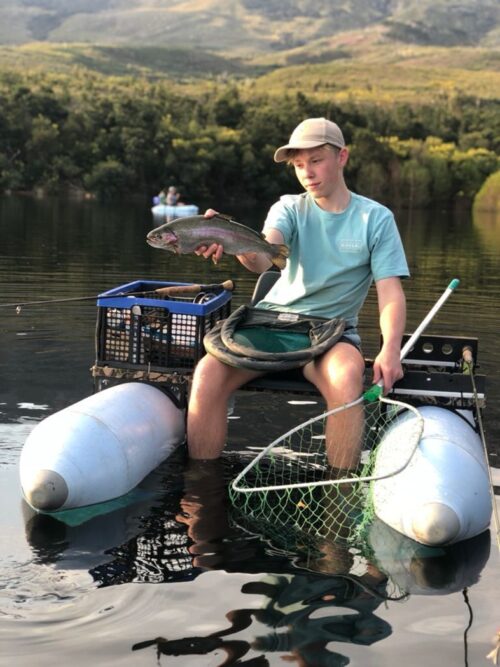 Paul Roos Gymnasium learners Ben Blaauw (ranked 9th in SA) and Liam Swart (ranked 13th in SA), were invited to the Protea Team’s trials which was held in Slanghoekfrom 14th to 16th January this year.

Ben Blaauw succeeded in making the SASACC team and will be representing his country from 19 – 27June in the Czech Republic, Stvoridla.