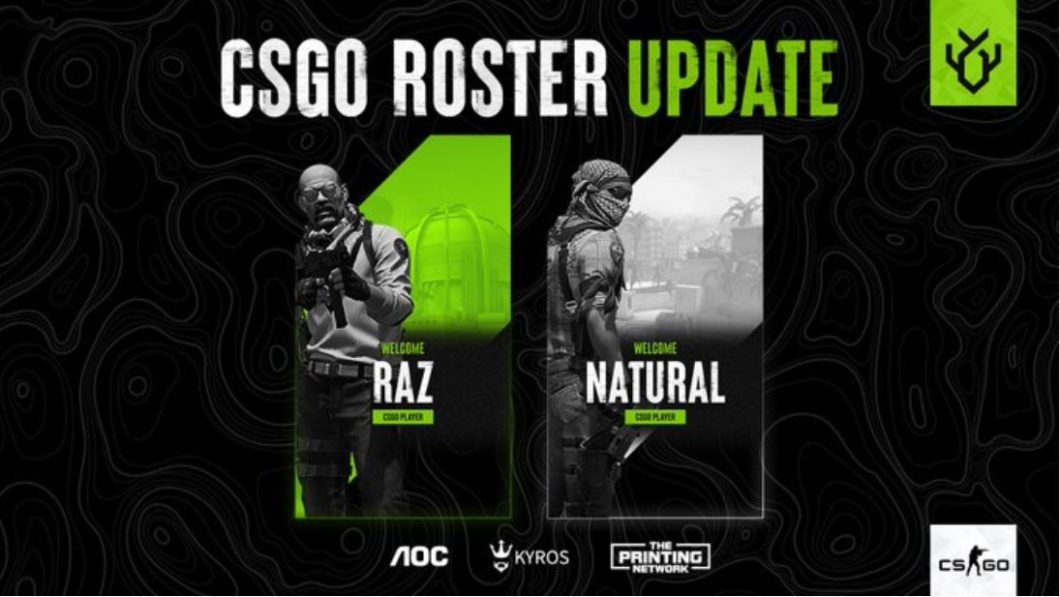 Omnius gaming has announced Tim “Raz” James as a new member for their team. Tim James, better known as Raz, has been a member of the PRG Counter-Strike: Global Offensive (CS: GO) team for 2 years. This year he led his team to 3rd place in the VS Gaming High School Esports league, while being part of the winning team in 2019.

Raz plays as an AWPer. Teams will often build their economy around providing the AWPer with an AWP (Arctic Warfare Police) because the weapon is quite expensive in game.The AWP is a one-shot, one-kill sniper rifle that is the most expensive weapon to purchase in the game. Traditionally a player with the AWP tends to battle opponents from long ranges and acute angles. AWPers must be skilled using the powerful weapon or the investment will be wasted.

Tim James said, “I started playing Counter-Strike in 2017, at first I wasn’t actually that big of a fan of it but after some time I became hooked. My first competitive team was actually with Sledge and Devs. Natural and I have been playing together in various teams for about a year now. So I’m excited to continue teaming up with him. I look forward to representing OG and improving as a team as well as an individual.”