Congratulations to the following two Paul Roos athletes on their SA national achievements for international participation.

Mattijs Machtelinckx (8E1) and Wilan Basson (9A5) have both been selected to represent the SA President teams (SA B teams) in respectively the under 15 and under 17 age groups to participate in the 2021 World  Pistol Shoot-Run Championships in Cairo, Egypt from 11 to 14 June 2021. 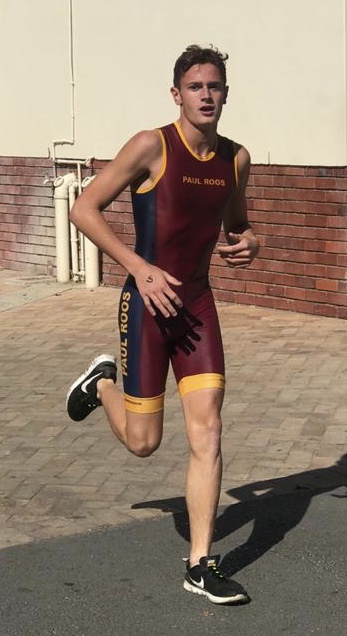 Wilan Basson has also qualified to represent the SA National A team in the under 17 age group at the World Championships for the swim and combined pistol shoot and run Championships in Alexandria, Egypt from 4 to 10 July 2021. 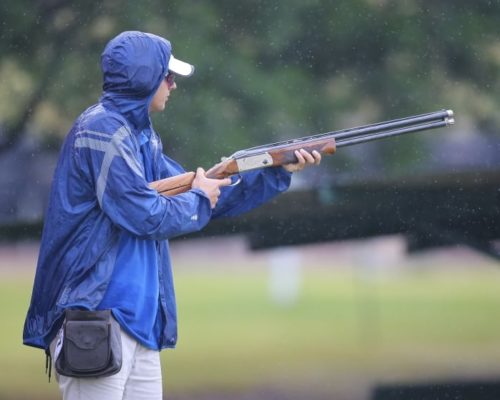 Congratulations to Neil Meyeridricks (12E1) for his recent achievements at the

Neil is currently ranked No. 3 on the FITASC World Junior Rankings out of 143 and 42nd overall out of 2232 (both placings, not participants)