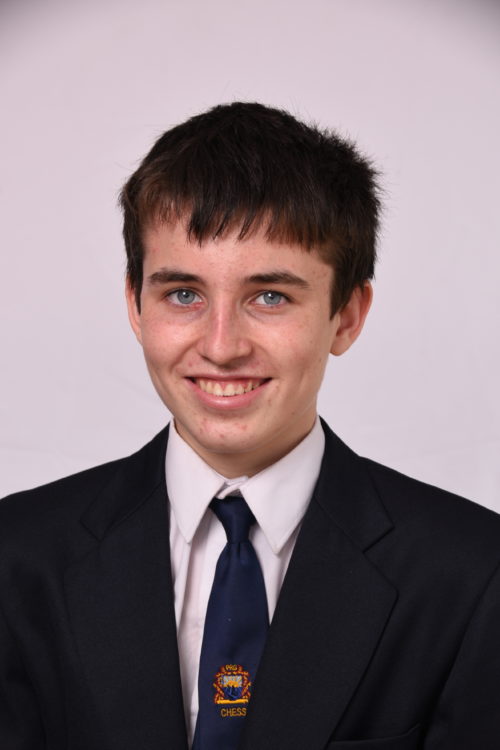 Alexander van der Merwe, a Grade 10 Paul Roos Gymnasium learner, won the Under 16 Open category of the Online South African Junior Closed Chess Championship. Due to COVID-19, the tournament to select the top chess player in South Africa per age category had to happen online. The tournament consisted of a two-day qualifying tournament on 10 and 11 July where the top 32 players competed in 4 groups. The top 4 players of each group advanced to the knock-out tournament on 17 and 18 July 2021. Alexander ended top in his group during the qualifying tournament and advanced to the final of the knock-out. The fiercely contested knock-outs saw the 16 best players compete over two days. Alexander progressed to the final which he won to claim the first place.

Alexander, as the winner of the U16 national title, will be awarded national colours and will represent South Africa in his age group. He has been selected to represent South Africa at the 2021 FIDE Online World Cadets & Youth Rapid World Cup in the U16 Open category that will take place online from the 1st to the 31st of August 2021 in two stages. His win also keeps him at the top of the U18 Grand Prix points list.