Please see the provisional timeline for Filmit 2022. Bear in mind that the workshop on Storyline Development will be postponed. All other dates indicated on the poster remain the same. Communications on the revised workshop date(s) and info on how to attend will be circulated by 28 January 2022. To add your school to our mailing list, please email filmit@paulroos.co.za with the subject line: ADD TO MAILING LIST. 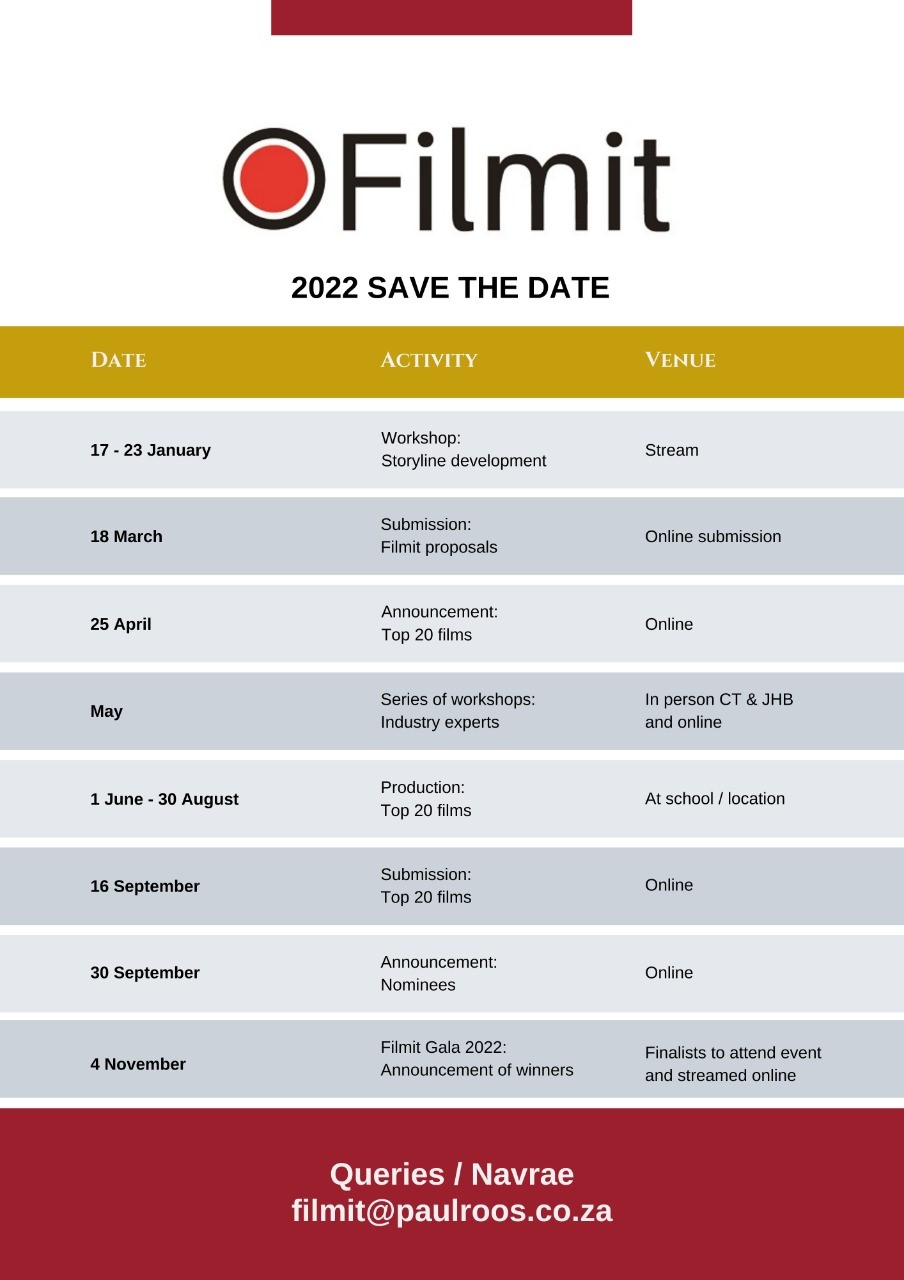 FILMIT 21 WAS BROUGHT TO YOU BY

Grab some popcorn, invite your friends and family to join and experience a bit of the Filmit glamour with us.

How to tune in?

4pm sharp
Tune in at 15:45 to be sure you miss nothing!
We will be streaming behind-the-scenes interviews on our Instagram page from 17:20!
Follow us there and hear what the winners have to say.
We will be posting the Filmit 2022 dates on Monday the 13th of December right here.
But for now…sit back and enjoy…

The Filmit team is proud to announce the FILMIT 2021 NOMINEES

Three nominees in each category have been identified.

The winner will be announced at our gala event at Atlantic Studios in Cape Town on 9 December 2021. Congratulations to the following schools!

Thank you to our prize sponsors:

We are super excited to announce that nineteen of the twenty finalists completed their movies and successfully submitted it.

Thank you to all the schools for showing interest in Filmit and sharing your stories and passion for film making with the whole of South Africa.

All short films can now be viewed on the Paul Roos Gymnasium YouTube Channel.

Go and like your favourite movie(s) and show your support.

The public vote counts 10% of the overall judging process. Support your school like that!

The public can vote until 5pm on Friday the 5th of November.  Make it count!

The designer of the best film poster will win an online graphic design short course to the value of R16 500 at Red and Yellow Creative School of Business. 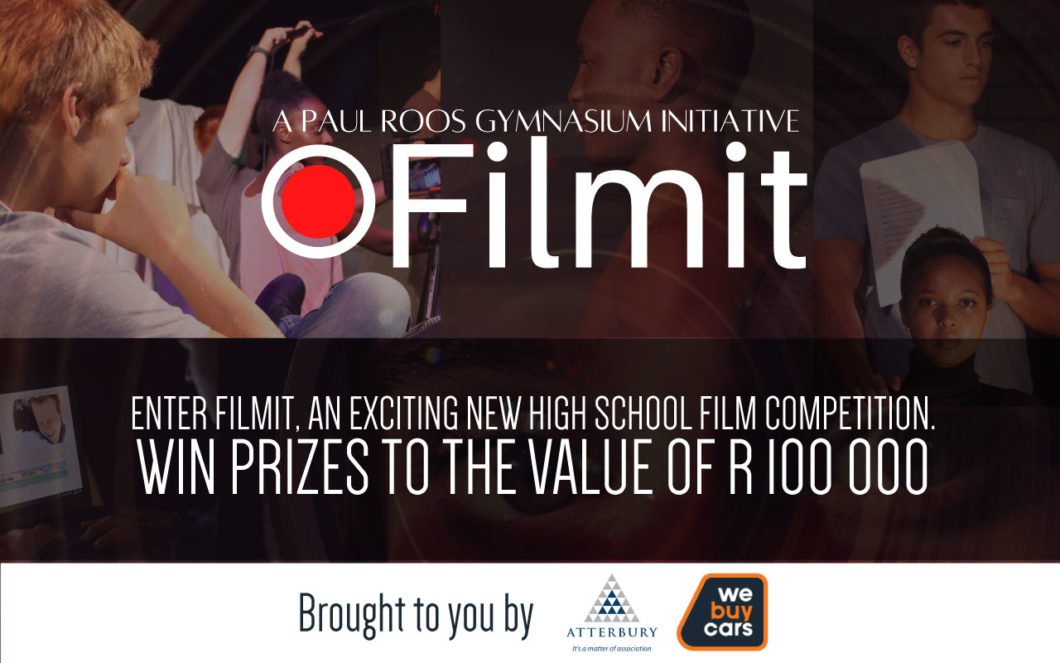 Thank you to the Seeger family who prepared feedback documents for the schools who made the effort to submit character and costume moodboards. The advice you gave is priceless and we are lucky to have you on board.

MOVING ON TO THE NEXT ROUND

Congratulations to the following school groups for making it to the next round!

Behind the Surfboard by CBC St John’s, South Africa

Conflict: A Journey to Passion by Worcester Gymnasium, South Africa

The Art of Colour by St Georges Diocesan School, Namibia

What do you stand for? by Table View High School, South Africa

What drove her to madness by Groote Schuur High School, South Africa

Well done from the Filmit team!

MEET THE JUDGES OF ROUND 1 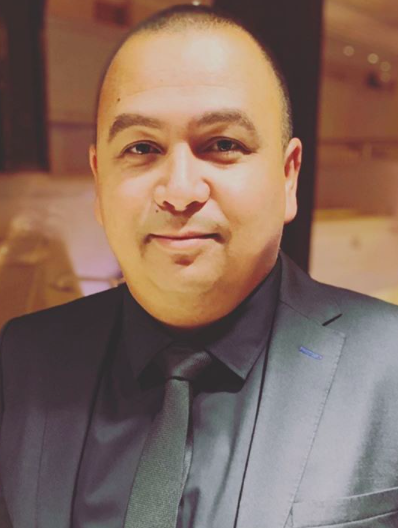 During his time at Gambit Films, Bradley has produced over 1000 episodes of television, the latest being “Blood and Water” (now streaming on giant Netflix) and the much-loved South African daily drama series Suidooster. On the feature film side, he produced the critically acclaimed thriller i.e., Nommer 37 which had its World Premiere at SXSW and received North American distribution with theatrical releases in New York and LA. Bradley’s latest feature, an action film called Indemnity, is currently in post-production with release ear-marked for mid-2021. 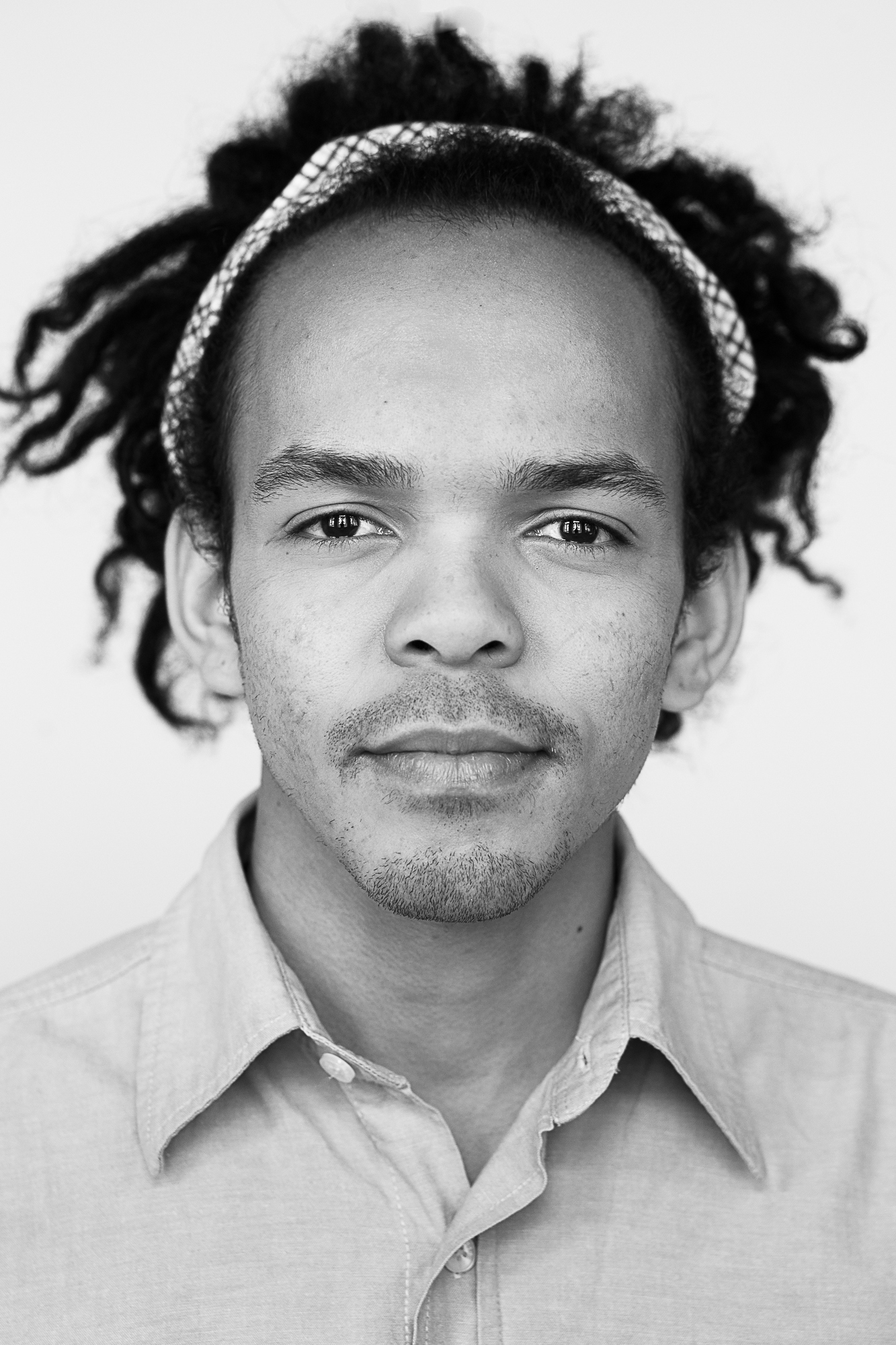 Richard September is a freelance actor based in Cape Town. He has received numerous awards and nominations for his contributions as a Solo and Supporting actor on the Afrikaans-speaking theatre circuit. He has made a few brief appearances on television but is currently most recognisable as Bennie in the Kyknet soapie, Suidooster, where he is also a trainee- director. Richard graduated from UCT with an Honours Degree in Theatre and Performance. 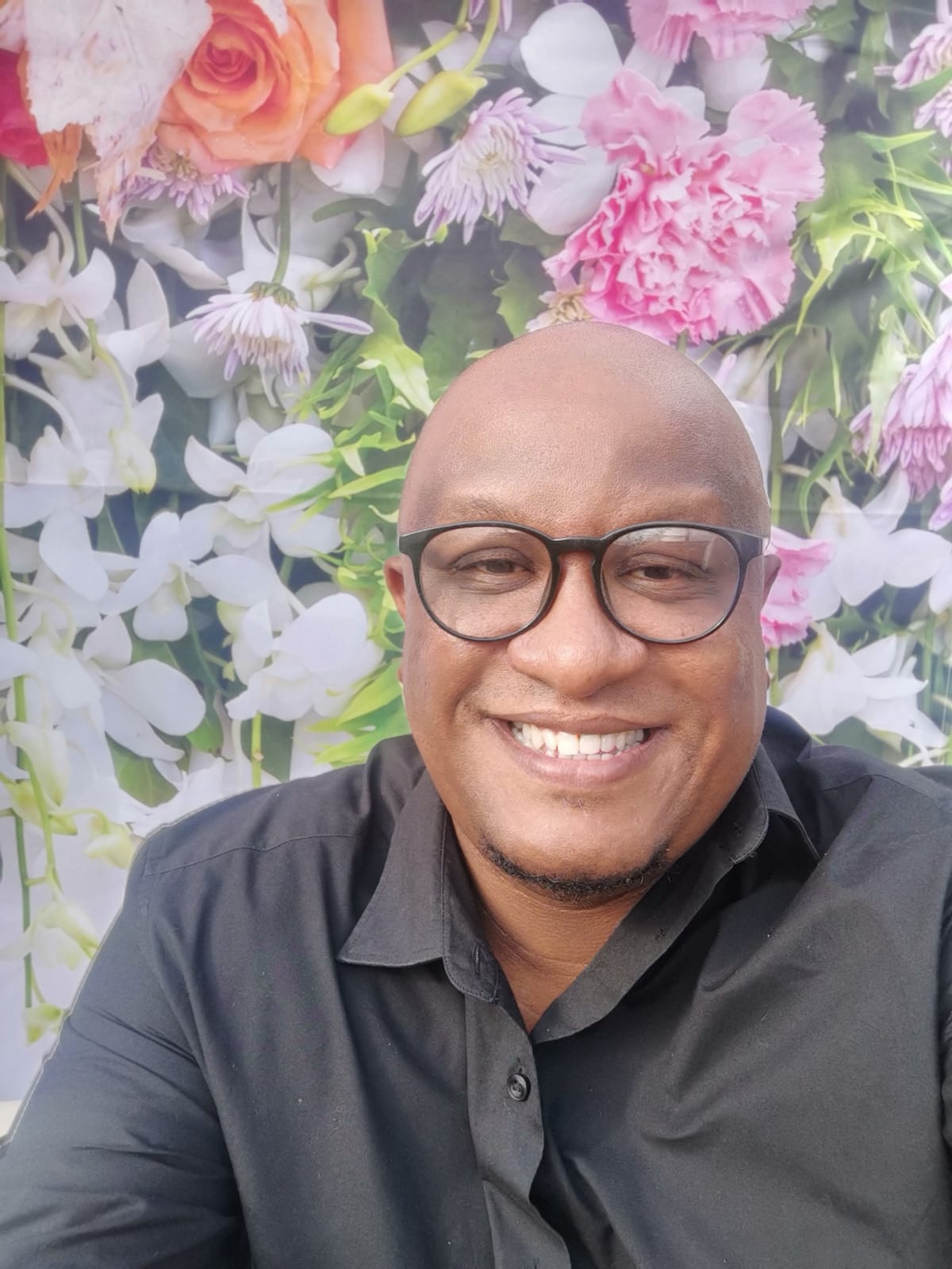 Moenier Hendricks is a content producer who also works as production manager at Homebrew Films. He has 16 years of experience in TV and production and has been a judge for the SAFTA awards for the last 9 years. 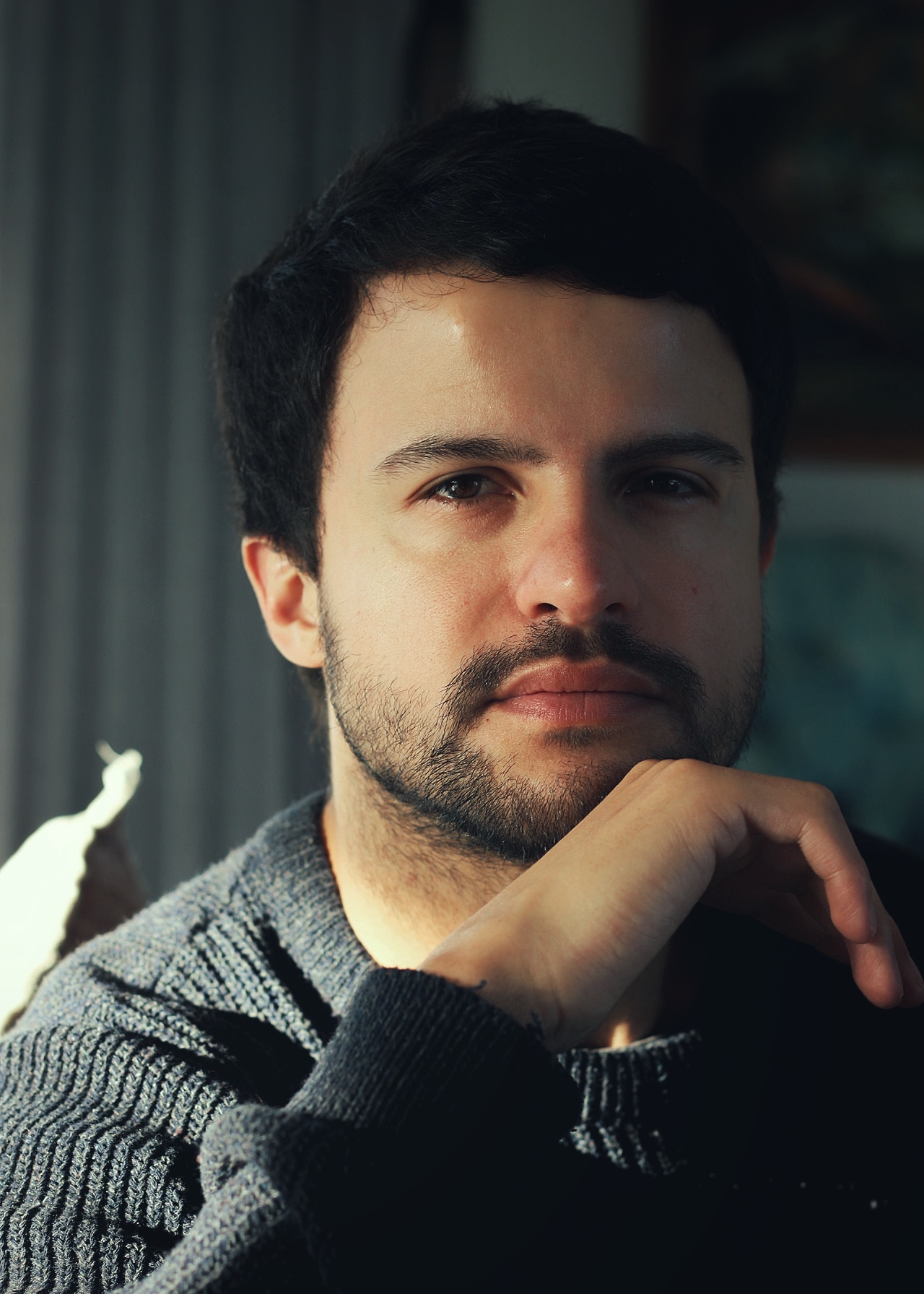 Marcel resides in Cape Town where he works as a story developer and assistant lead writer for the KykNET soapie Suidooster. In 2017 he obtained his master’s degree in Afrikaans and Netherlands at NWU. His research topic was on the theory and practice of writing an Afrikaans one-person drama. He is also the creator and writer of the popular sitcom-series Lui Maar Op, Belinda. The second season is bound to start soon. He made his debut as poet when his poetry was published in Nuwe Stemme 6 in 2017.

COMPETITION ENTRIES ARE NOW CLOSED
We had 70 entries.

What a great start to our first annual short film competition.

Please see our revised timeline and prize details below. 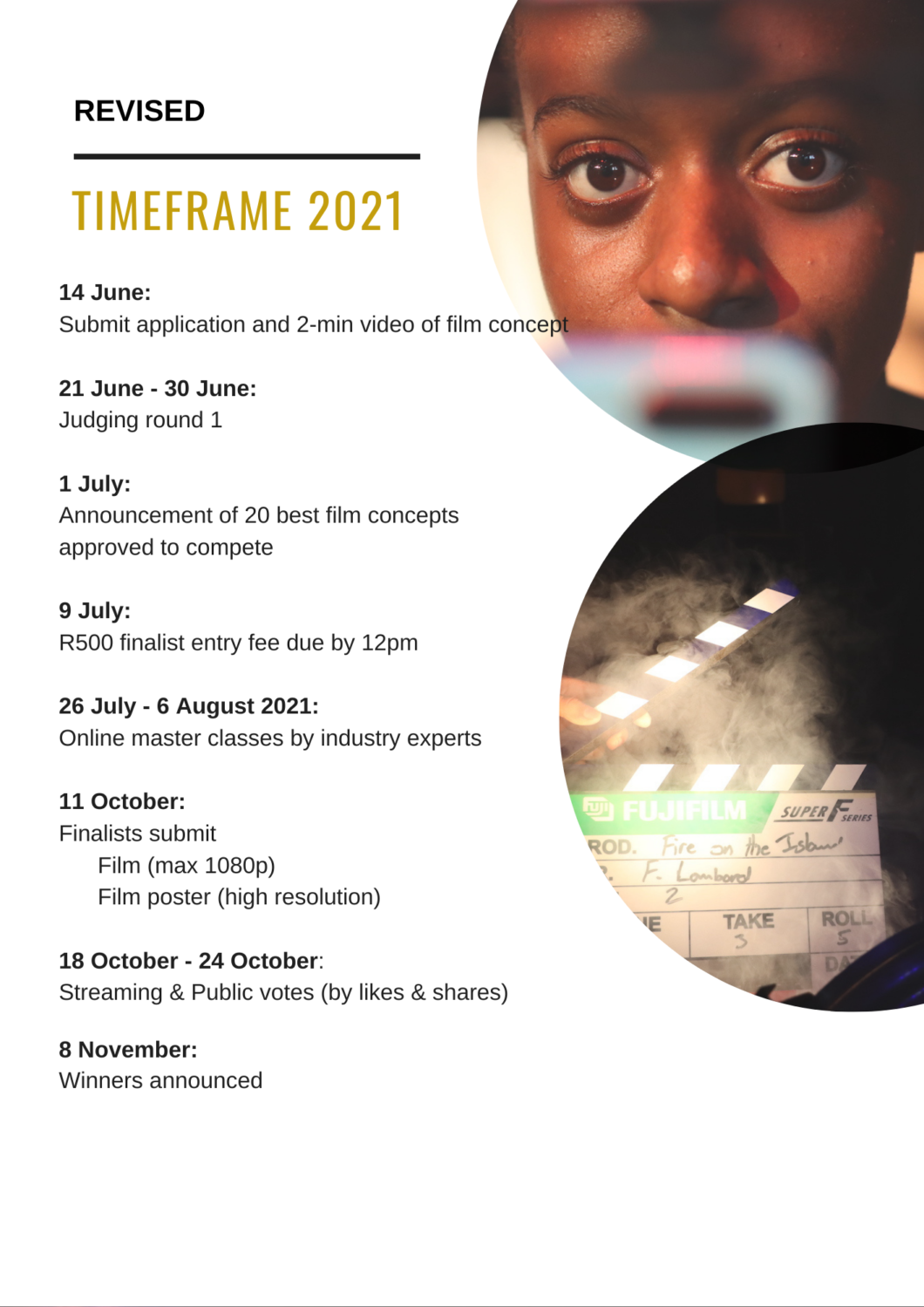 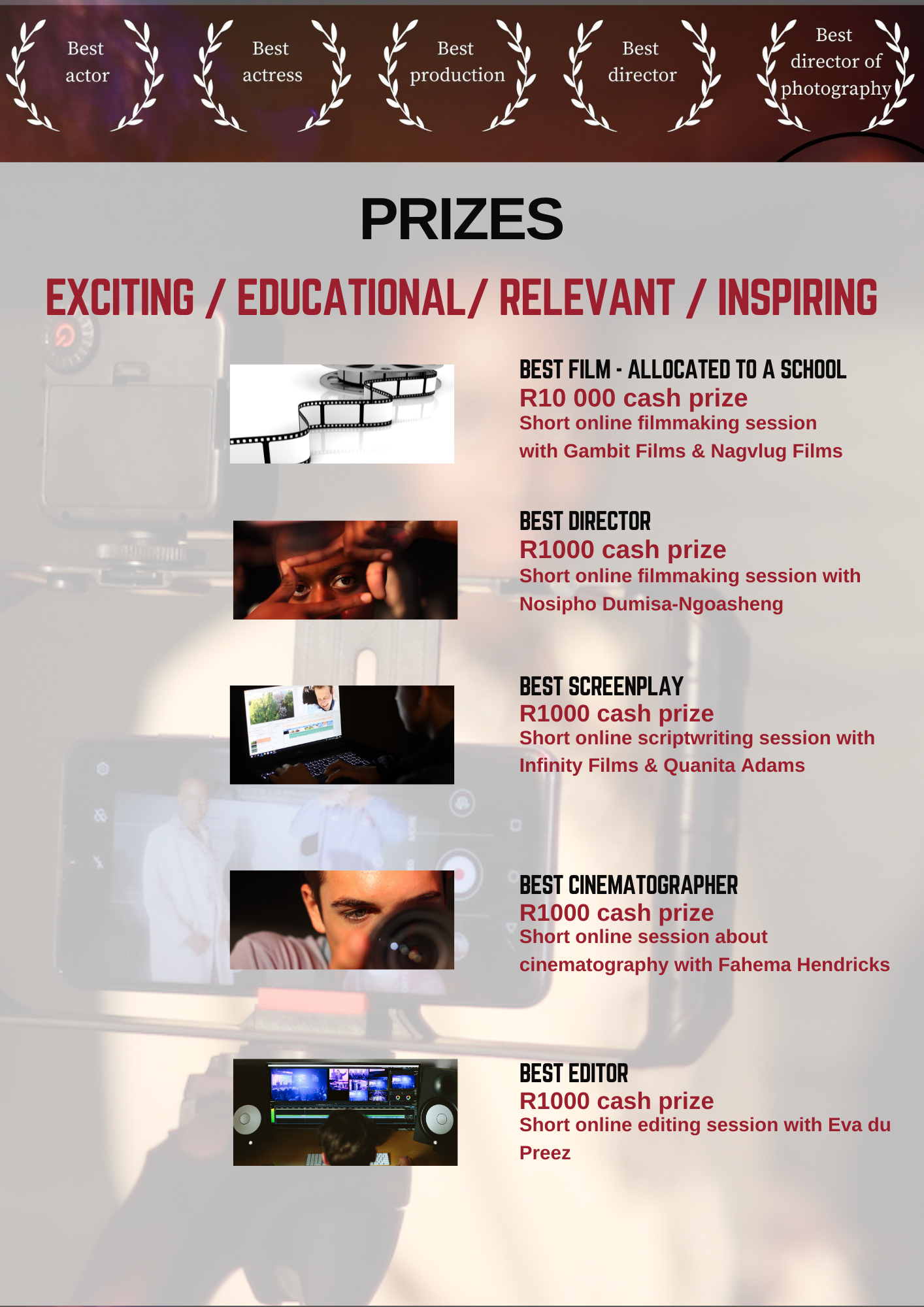 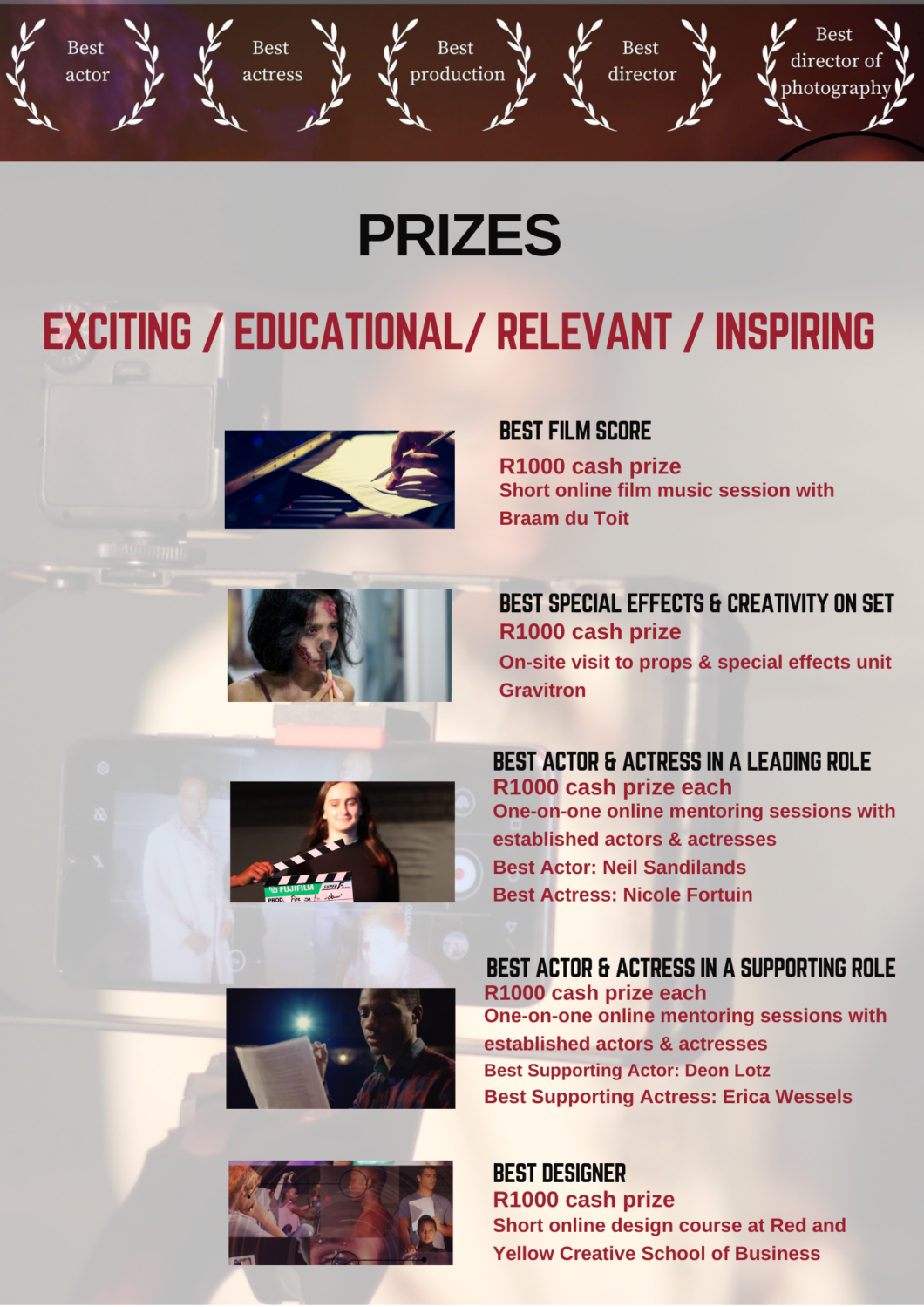 The Filmit team would like to welcome the following industry specialists on board. These professionals will act as judges and/or mentors.

Film production companies Gambit Films, Infinity Films and Nagvlug Films all indicated their availability to act as judges and to share their skills and knowledge during the mentoring process.

We are proud to partner with

A great thank you to Gambit Films, Infinity Films and Nagvlug Films – our judges and mentors

Filmit_ Press Release 2 _ Celebrities on board

With thanks to d6 – our partner in communicating with schools 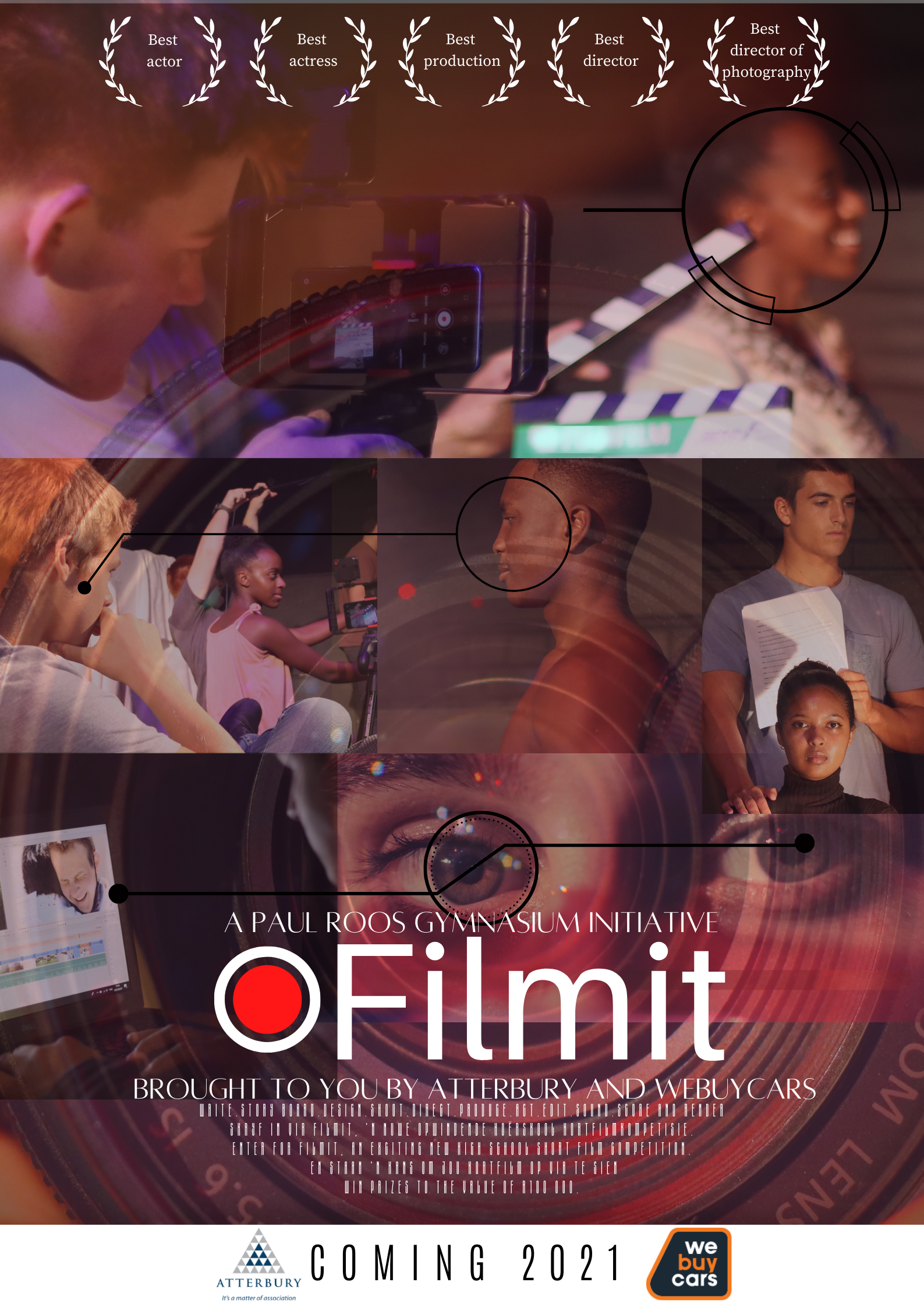